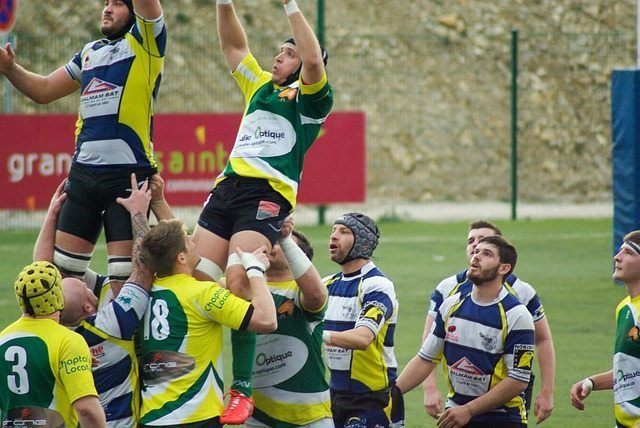 Spanning the entire length of Murrayfield and facing the television cameras, the Smeg brand will be advertising along the 127 metre perimeter board during the opening match of this year’s Six Nations between Scotland and England (image used for illustration purposes only)

The match on Saturday 4th February, to be televised live on BBC 2, is expected to attract more than 10 million viewers wanting to catch a glimpse of the new squad competing in front of the Murrayfield crowd. The game kicks off at 5pm.

Smeg (UK) is a keen supporter of rugby at all levels, from grassroots to the professional game and has been involved in sponsorship at grounds including Twickenham over many years. Further activity is planned for later in the year.