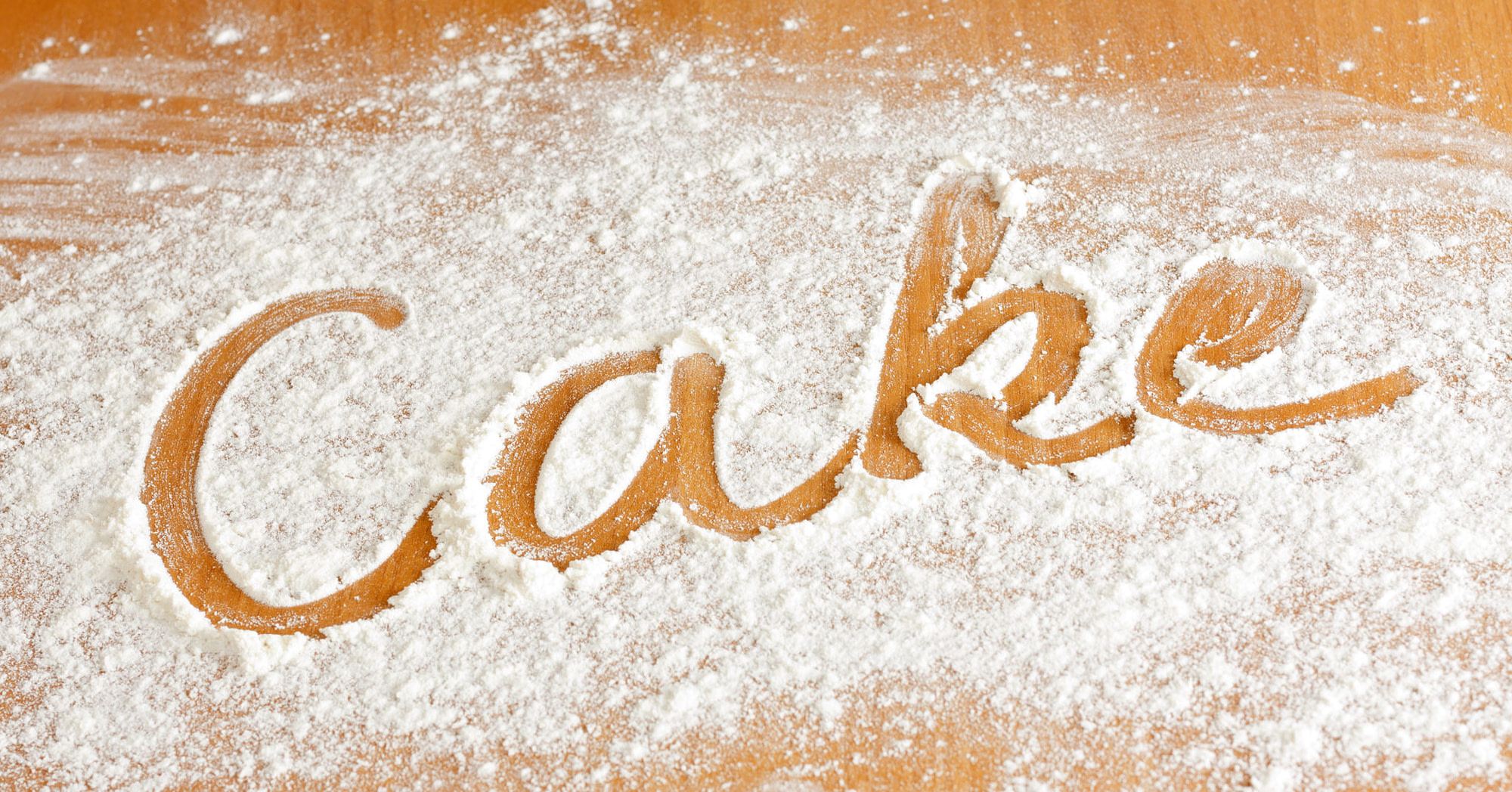 Four Smeg FAB30 50’s Style Retro Fridges, two pastel blue and two pastel green, will be appearing on the new series of ‘Great British Bake Off’ which airs this week, following on from such a successful series in the autumn.

The first show goes live this evening on BBC 2 at 8pm, the first of 4 1 hour long programmes aired this week. The contest comprises two heats where celebrities compete to be crowned ‘Bake Off’ champion in aid of Sports Relief.

The first heat of The Great Sport Relief Bake Off sees four well-known faces don their aprons in this charity special hosted by Mel Giedroyc. Baking for Sport Relief in this heat are Actress Sarah Hadland, TV Gardener Joe Swift, Botanist and Broadcaster James Wong and Actress Angela Griffin. Only one baker from each heat can go through to the final.

The excitement will culminate on Friday evening with a bake-off final. Their baking skills will be tested to the limit as they face tough Bake Off challenges – all judged by Mary Berry and Paul Hollywood.