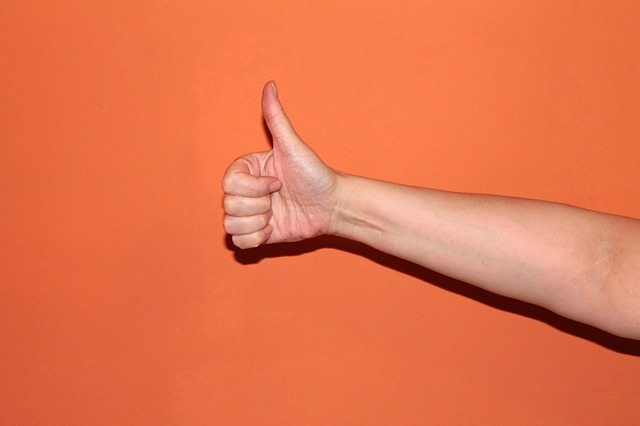 Two of Neff’s current oven models have received accolades the in the comprehensive product testing of electric ovens in the November issue of the consumer magazine, Which?

The B16P42 pyrolyic model scored a massive 83%. Which said, ” This fully programmable Best Buy combines an outstanding oven and grill with the kind of features and programes you’d expect from a top-of-the-range £1,000 oven. It comes with pyrolytic self cleaning which impressed in our tests. There are settings for bread baking and dough proving. It heats up quickly, heat is distributed extremely well and it’s great at maintaining an even temperature. It also grills evenly and is easy to clean.”

The B14M42 single oven model scored 79%, the highest in the single ovens under £600.00 category has been given the “Best Buy” and “Great Value” because, “it cooks well, pre-heats very quickly and the grill is outstanding. We were also impressed with the results of the cooking tests – the oven heats evenly and all the cakes we made were baked to perfection. It’s pretty good at maintaining even oven temperatures and the grill heats most of the grill pan evenly.”