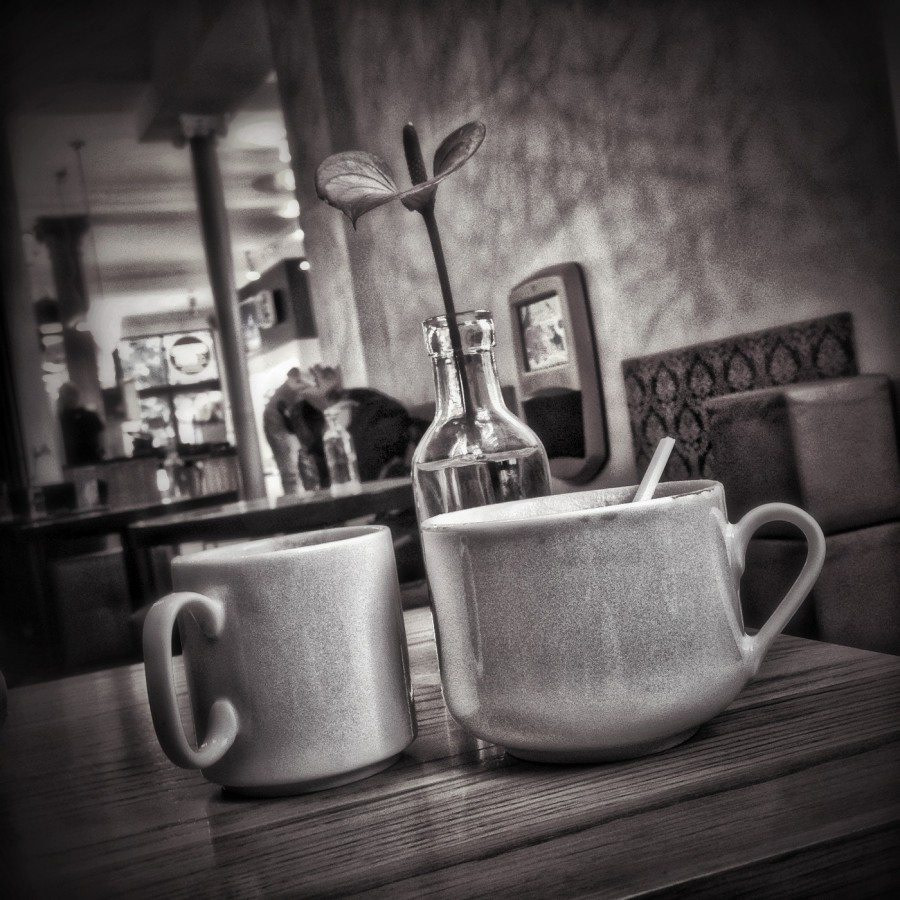 Espresso has been around since the late 19th century. This form of coffee, frequently mispronounced “expresso”, is a coffee that is made to order, from fresh beans that are ground just before brewing and brewed when the order is placed. Espresso is the freshest kind of coffee that you can get.

What separates espresso from other types of coffee is that it is brewed incredibly quickly. It takes just minutes to go from bean to cup. Traditional filter coffee takes several minutes to brew, but espresso machines can drastically cut that time, making a great-tasting drink from fresh grounds in as little as 30 seconds.

The History of the Espresso Machine

During the late 19th century, inventors tried to find ways to make great tasting coffee more quickly. Workers needed to be able to get their coffees made and drink them during short breaks, and five minute brewing times simply were not acceptable. Early attempts involved using steam to brew coffee. One of the most famous steam brewing machines could make 3,000 cups of coffee in an hour. Unfortunately, steam is too hot for making coffee, and the resulting cups tasted revolting. It wasn’t until 1905 that the first espresso machines similar to our modern-day inventions became commercially available.

What Makes a Great Cup of Coffee

The secret to making good coffee is to use fresh grounds and to brew the coffee at 90-96C; just below boiling point. Those early espresso machines used steam to force warm water through the coffee grounds, and then as the water passes through the machine it is heated up to drinking temperature. It took just 30 seconds to make a good cup of coffee with those machines.

Today’s baristas have espresso making down to a fine art. They can grind the coffee beans and turn them into shots of coffee in less than a minute, with each shot having the same volume, crema, colour and taste. They use different techniques for different beans, and spend a lot of time honing their craft.

The first thing that baristas learn to do is adjust the coffee grinder. Correctly ground beans have a fairly fine consistency. When you pinch the grounds between your fingers, they should feel almost powder-like. The ideal consistency is slightly granular. Coarser grounds produce shorter pour times, while finer grounds allow for stronger cups.

Once you have grinds in the perfect consistency, then next step is to get your machine running. Each morning, baristas put a “blank shot” through their machines to warm up the machine. This means turning the machine on and letting it warm up for 15 minutes, before putting a shot of plain water through the machine. Some people like to measure the temperature of the water in the brew basket to figure out the optimum cycle timing and procedures to get a perfect shot every time, but this is optional. Most household machines work well if they are simply pre-heated and then used.

The next skill is filling up the filter. This process involves grinding exactly enough coffee to produce a level filter basket, and then distributing that coffee correctly before tamping it. Your coffee grounds should have an even depth and density in the basket. You can achieve this by tapping the basket to level out the grounds, then sweeping the excess from the top, and tamping the grounds down with a cylindrical press. Tamping seals the puck so that the water passes slowly through the filter, soaking up an even amount of coffee. The best tamping technique is a firm downward press followed by a gentle twist. The twist forces the grinds to settle evenly, and prevents “channelling”, a phenomenon where water takes the path of least resistance through the grinds, producing a weak shot of coffee.

Most coffee problems are easy to fix by tweaking the settings on your coffee machine:

If changing the above settings doesn’t help, try different grinder settings, or a different blend of coffee.

While some people like to drink espresso shots neat, the most popular ways of drinking them are diluted “Americano” style, or as a cappuccino. Cappuccinos are espressos topped with frothed milk. The best cappuccinos use microfoam, a foam that is sweet, rich, and pours as if it was a liquid. Poorly frothed, bubbly milk does not taste as good, and tends to settle rather quickly.

Frothing milk into a microfoam is a skill that takes some practice. The trick is learning to place the tip of the frothing device into the middle of the milk. When the tip is in the right place, the frothing process should be quite quiet. If you can hear bubbling, the tip is too high, if you can hear roaring, the tip is too low. Angle the tip as you place it into the pitcher, and keep it in the middle of the milk “whirlpool”. The volume of milk in the pitcher will increase by about 50 percent, and the milk should hit a temperature of about 70C. Do not heat the milk beyond this, because it will start to curdle and ruin the foam.

Once you’ve made the microfoam, pour it immediately if you are making a cappuccino. If you’re making a latte, wait 20 seconds before pouring.

Caring for Your Coffee Machine

Coffee machines take a lot of maintenance.  If you want your machine to last a lifetime (and a good machine should) then you must clean it regularly and take good care of it. Each time you make an espresso shot, coffee grinds pass through the screen and accumulate on the gasket. Ideally, you should clean the gasket with a grouphead brush between every shot, but if you don’t have time to do this you can get away with cleaning the machine once a day.

In addition to cleaning, you should backflush your machine using a mixture of hot water and an appropriate detergent every few weeks.  After backflushing the machine, run it several times with plain water to get rid of the detergent.  You should also soak the portafilters in a detergent solution to remove the coffee oils that accumulate on them.

Inspect your gasket, screen and any pipes on the machine periodically, and replace any parts that look worn or damaged. A good espresso machine should last you many years if it is well looked after.