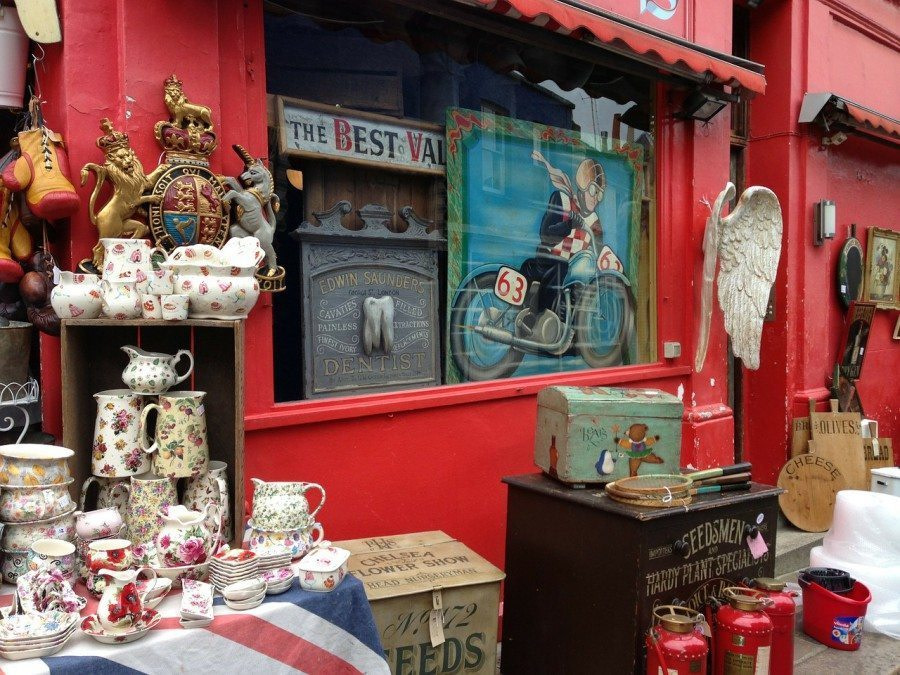 Some of our most well-loved brands and products have been around for decades and looking at vintage ads and seeing how the brand has developed through the years is always enjoyable. We’ve put together a few favourites along with a brief history of each one! Hover over each image to find links to interesting facts, videos and other goodies!

In 1869 Joseph Campbell, along with Abraham Anderson, began producing and selling canned products including soups, vegetables, condiments and minced meats. Shortly after, Anderson left the company and in 1896 Joseph Campbell & Co was created. Not long after, John T. Dorrance began working for the company and developed a method of condensing soup.

Campbell’s is very well known for its advertising and branding which dates back over 100 years. It has been a great influence and inspiration for many and even inspired some of the great works of Andy Warhol. The first advertising for Campbell’s was placed on New York City streetcars in 1899.

Oreos It’s only been in recent years that Oreos have been a popular sweet treat in the UK, but America’s favourite cookie is in fact over 100 years old. In 1912 Oreos were introduced by the National Biscuit Company, known today as Nabisco. Oreos were Nabisco’s version of the Hydrox cookie, although many people presumed that Oreo’s were the original. The first Oreo cookies were sold in Hoboken, New Jersey where they were sold by weight.

Coca-Cola Undoubtedly one of the world’s most famous brands and with unrivalled branding and advertising, Coca-Cola had to be included! Coca-Cola started out as coca wine and was registered in 1885. A non-alcoholic version was created and sold as medicine. When Coca-Cola was first sold, it cost 5cents per glass and an average of 9 servings per day was sold. It’s a well known fact that Coca-Cola was originally made with Cocaine. Although there are many stories of cocaine existing in the drink even up until the second part of the 20th century, it was in fact no longer used after 1904, not long after its creation.

Coca-Cola’s advertising, branding and packaging have helped to make it one of the most recognisable and collectable brands in the world with memorabilia fetching figures in the hundreds of thousands.

Perhaps some of the most famous Coca-Cola campaigns have been the Christmas ones. Everyone knows it’s Christmas when that familiar commercial with the glowing Coca-Cola truck arrives accompanied with the “holidays are coming” song. When Coca-Cola stopped showing the Christmas truck commercials in 2001, there was such a backlash from fans that they eventually brought them back.