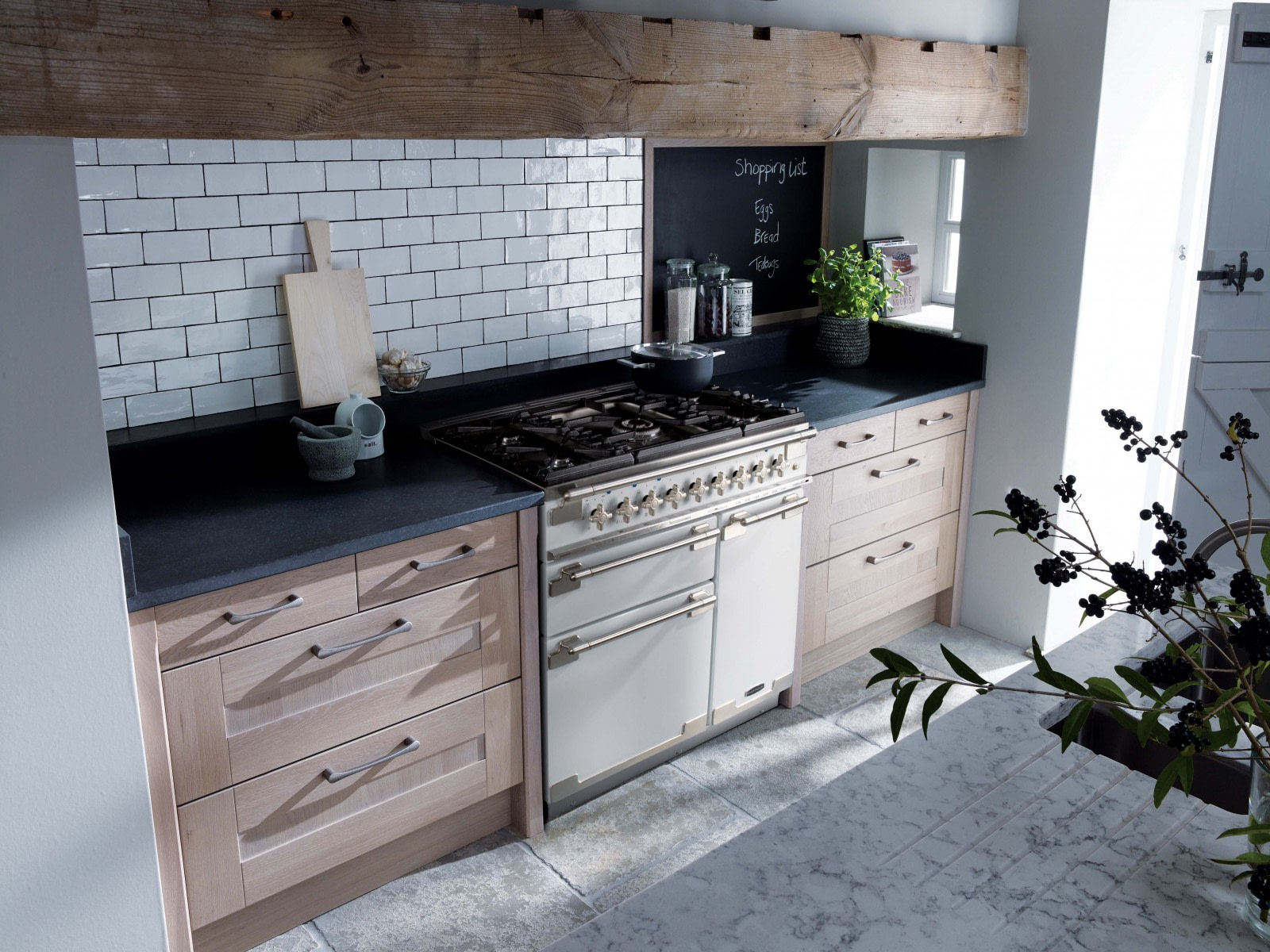 Rangemaster are pioneers of the range cooker. No matter which way you look, every model is meticulously designed and executed. It can be incredibly difficult to choose between them. There’s so many colours, styles, trims and features that can go into your buying decisions.

That’s why we decided to help you out and do a good overall comparison between the Elise and one of our favourite models, the Nexus. So you can get a better idea of the Elise’s qualities and its drawbacks compared to that of a star Rangemaster cooker.

The Elise: An overview

The Rangemaster Elise was released in 2013; it caused ripples in the range cooker lover community thanks to its high specification sophisticated design. The range even won an award for Best Kitchen & Household product. Meaning it’s not just about impressive style!

The Elise is available in 90cm, 100cm and 110cm, in both induction and dual fuel. There’s 9 stunning colours to choose from, from bright red to understated mineral green. Combining your chosen colour with the elegant, yet flamboyant style and you’ll have a range cooker that will make a bold statement in your kitchen.

The Elise features the coveted Rangemaster multifunction fan assisted oven – every cook’s dream, whether you’re a budding beginner or well-seasoned chef. They have seven cooking functions that are perfect for whipping up any dish. Crisping pizza bases, browning a pasta bake or just making your simple Sunday roast. The Elise will have you covered.

With the Elise range cooker, each size has its own set compartment style. The 90cm has a left hand oven, a right hand tall oven and a glide out grill, with the 100cm having the same layout. The Elise 110cm version has a similar layout, but with another main right hand oven with a storage drawer beneath it.

> You can get all fuel types

In both the Elise and the Nexus range cookers, you can get dual fuel and induction fuel types. The dual fuel features gas hob burners, whereas the induction is electric inside and on the top. So no matter which style you prefer, you can get exactly what fuel you prefer.

> Their gas models have wok cradles

Both the Elise and the Nexus are complemented by a fantastic wok cradle. In face, a lot of Rangemaster dual fuel models feature a wok cradle. This means you can have stable wok cooking when working at high heats, and you can serve your guests some gourmet excellence with a little Asian cuisine.

> They both have catalytic liners

The Elise and the Nexus have catalytic liners in their A rated ovens. These catalytic liners absorb and oxidise fat or grease stains at high temperatures, so the oven will clean away any food messes whilst you’re cooking.

Certainly the most distinctive design point of the Elise is the stylish control knobs. These chrome knobs are crafted in the style of an ‘X’ for easier to manage controls and an incredible striking exterior appearance. The Nexus has your more traditional circular knobs.

> The Nexus has windows

When we think of ovens, we all think of looking through the door window and seeing our lovely food. The Rangemaster Nexus champions this with two large oven door windows. Whilst the Elise has no oven door windows. This is rarely heard of with contemporary ovens, and is more similar to the design of an AGA.

> The Elise has intricate detailing

One of the major differences of the Elise to the Nexus is just how striking it’s aesthetic is. There’s something about it’s exterior that connotes a sturdy, durable appliance. The coordinating brushed chrome trim definitely has something to do with this!

Beneath the oven handles, there’s extra chrome rectangles on either side. Along the bottom there’s a chrome trim that almost looks like castle crenellations. And beneath the control knobs, there’s a long and thin chrome band that has cut out detailing’s.

All of these chrome details together give an overall aura of professionalism and strength, designed with the element of luxury living in mind. Whereas the Nexus has no additional features, and focuses more on the appliances windows–giving it a more timeless appearance.

> The Nexus has a bold plinth with the Rangemaster logo

People often ignore the plinth on range cookers. Most of the time it’s either a stainless steel plinth, a black plinth or just plain old legs. The Elise has a regular stainless steel plinth. However the Nexus has a black plinth with the Rangemaster logo in the center. This is a lovely little touch for Rangemaster’s high spec range, as it’s a reminder of the incredible design & innovation that goes into all of Rangemaster’s products.

> The Elise has a top handle

Directly above the lovely controls, the Elise has an extra brush chrome handle across the top of the appliance. This little added extra is perfect for giving you an extra hand in the kitchen. You could use it to store your favourite tea towel, or certain accessories. Or you could simply use it for a bit of extra support in the kitchen.

Unfortunately the Nexus only comes in either a 110cm or 90cm model. Whereas the Elise has a model in all sizes: 110cm, 100cm & 90cm. So no matter what your size, the Elise will be there.

Obviously the main difference that will be for you is the price. Our Nexus range starts at £2299*, whereas our Elise range cookers start at £2629*. A £400 difference may be a lot at one glance, but for the Elise range cooker, some people will think this the perfect price.

Both the Elise and the Nexus are examples of Rangemaster’s high quality design and craftsmanship. They’re both incredible appliances and are capable of cooking any adventurous meal to perfection.

Does the Rangemaster Elise have a timer?

No, unfortunately the Elise range cooker doesn’t have a timer. Although it comes with many benefits, the Elise is intended to be of a higher quality, similar to Rangemaster’s Falcon range. It will suit a cook who enjoys cooking without the pressures of time.

Where is the Rangemaster Elise model number?

The model number, or serial number is easily located in three locations. The first is on the front of your user & installation guide, the second is on the back of the cooker (top left hand side). And finally the serial number can be located on the frame of the main left-hand oven at the base near the plinth.

Which Rangemaster range cooker is the best?

There are so many Rangemaster’s to choose from, and there’s no doubt that they’re one of the UK’s best known range cooker manufacturer. So it is incredibly difficult to find ‘the best’. Expert Reviews named the Professional Deluxe 110cm range cooker the best. Whereas a lot of online blogs state the Nexus as the best, considering its contemporary style combined with superior cooking features.

But we think its down to individual preference and kitchen style choices. Whether you prefer something with a little continental flair, or a range cooker that’s a lot more traditional, there’s a Rangemaster for you!