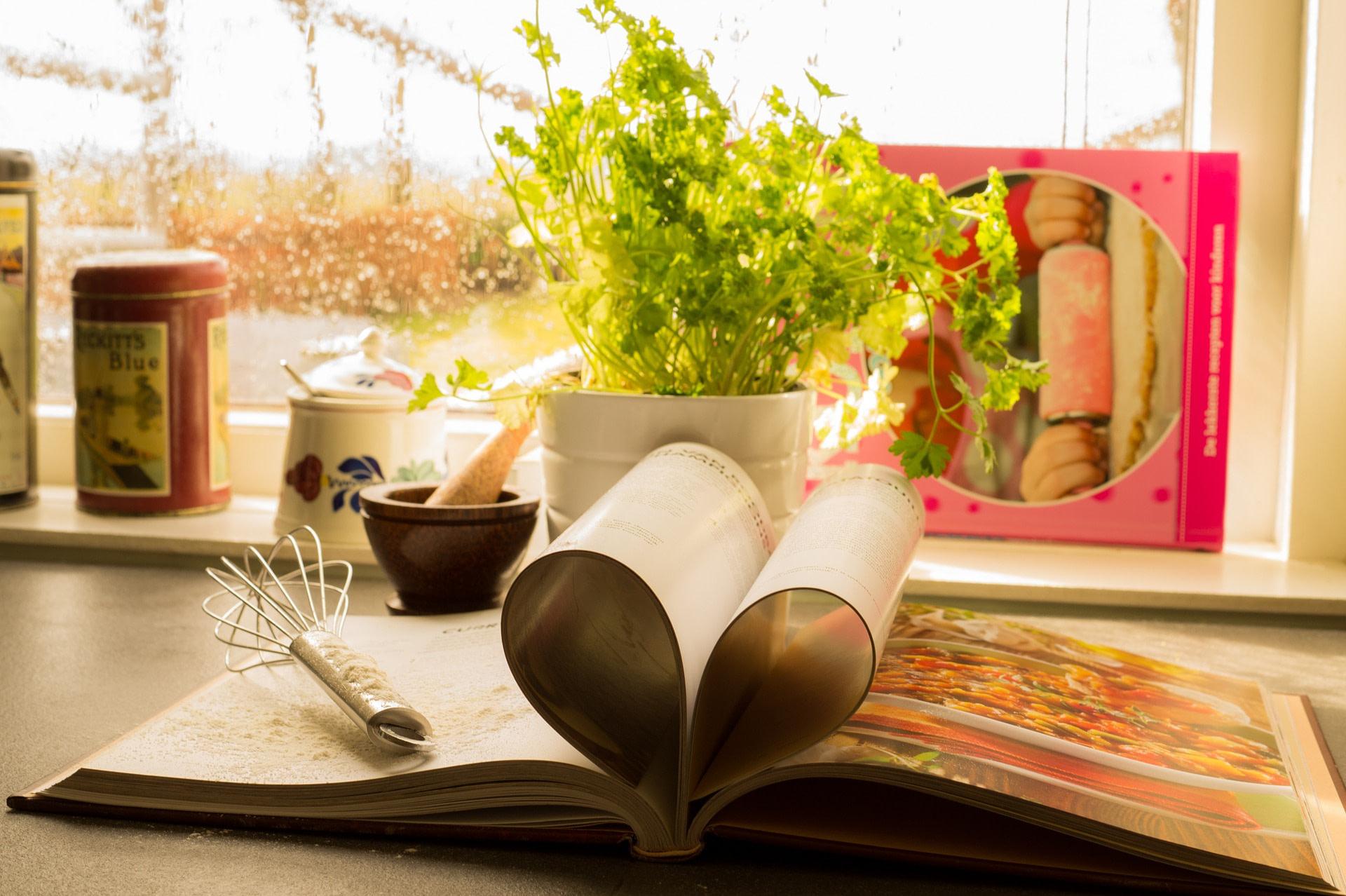 It’s that time of year again, Christmas is around the corner and that means that several things start to happen that come with this wonderful time of year. Social media will be inundated with pictures of people putting up their Christmas trees, in every shop you walk into it will only take a few minutes before you hear Noddy Holder expertly proclaiming ‘It’s Christmaaas!’, and of course, the celebrity world will fill the shelves of book stores with their new biography or latest cookbook.

Here at Appliance City we love Christmas, so this year we thought we’d join in the fun and come up with a few ideas of our own for some celebrity cookbooks. We’ve taken some of the most recognisable faces and biggest names in the world and come up with a cookbook idea for them so that when they decide it’s time to release their own, we’ve already got the ball rolling.

Here are our Funny Celebrity Cookbook Yet to be Released. Give it time and you’ll be stood with one of these in your hand in the queue of a book shop quietly singing along to The Pogues.

Hollywood legend Kevin Bacon shows you that there’s more to bacon than meets the eye.

In Cooking with Bacon, the Footloose, Apollo 13 and Hollow Man star lets us into his kitchen and reveals his favourite recipes using the key ingredient of bacon. This book is sure to be hit.

Lyrical genius, fashion designer, future President, and now celebrity chef, Kanye West shows us how a multi-award-winning rapper unwinds in the kitchen when he’s away from all of the lights of the media.

Putting down his microphone and picking up a whisk, the greatest living rockstar on the planet lets us in on his deepest culinary secrets showing us the recipes that won Kim’s heart and keep her on love lockdown. You won’t want to miss out on this!

Kelis is no stranger to the kitchen, having released her first cookbook ‘My Life on a Plate’ earlier this year.

Even years before her book was released, the U.S singer, and now certified chef, was proud to inform everyone about how her kitchen creations attract males to surround her home, so don’t be surprised to see Kelis releasing this follow-up book in the near future.

We’ve all seen Bear Grylls on TV eating all sorts of weird, unusual and down-right disgusting things in the name of showing people how to survive, but in this book the Born Survivor swaps tongues for tongs.

Bear Grylls is a man who can make a literal meal out of nothing, and in Bear Grills, Bear reveals how you can have great tasting meals without having to visit a restaurant.

Hailed as ‘the Saviour of Athletics’, we all know and love Usain Bolt as being the world’s fastest man; lightning quick on the track and one of the most charismatic men in sport.

In this recipe book, Usain slows things down and walks us through some of his favourite recipes. Born in Jamaica, a country known for its flavoursome food, Usain Bolt gives us a glimpse into what the spring king eats when he’s not busy winning gold medals.

Mick Hucknall achieved global success in the 80’s with his band Simply Red, who had such hits as Stars and Holding Back the Years.

After taking a few years away from music to try new things, Mick tried his hand at cooking and something got him started which has inspired him to create his own recipes. When It’s Simply Ready is something for men and women and is sure to be one of his biggest hits.