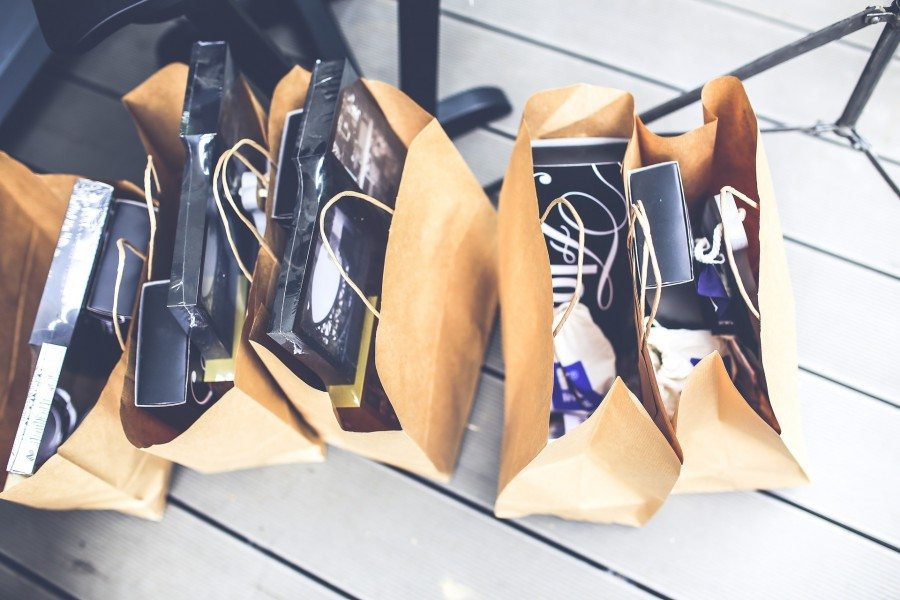 Have you ever considered waiting for the best time to buy that thing you really need or want? Most industries have similar annual sales patterns and if you’re in the know you could benefit by buying at the right time. Do you know when the newest TV or camera models are released? This will be the time you’ll find stores clearing their slightly older models. You could pick up a great bargain! If you’re after something to do, have you thought about the best time to start a membership, or buy tickets? Every little saving makes a difference, so take a look at what you could save this month. Take a look at our interactive ‘what to buy when’ tool to see where the best offers and deals might be. This handy interactive tool allows you to click on the month of your choice to see where you’ll find the best deals.

Brought to you by Appliance City

What to Buy In January

As well as the January sales, you can find yourself a bargain with second hand tech or theatre tickets at the beginning of the year. Technology is abundant as people begin to sell off unwanted gifts or the older models that have been replaced by Christmas presents. If you keep your eye out for bargains you could just find a gem.

If you fancy a visit to the theatre, keep an eye out for the ‘Get into London Theatre’ promotion that offers discounts on more than 60 London shows in January & February. Booking does open in December though, so keep your ear to the ground to make sure you don’t miss out.

A good month for bargain hunting if you’re looking for a new TV. Many new models are released in February so retailers offer some good reductions on older models.

You’re also more likely to get some discounts on gym memberships as gyms try to keep new memberships coming in after the usual January rush has died down.

You’ll often find incentives to join golf clubs in March & April as the weather starts to get a bit warmer to encourage people in after the winter months. There are also some great discounts to be found on cameras as new models are arriving in stores.

Sales and Discounts in April

Get DIY ready with sales and discounts starting from April. These DIY deals will probably keep popping up throughout the bank holiday weekends in May, too.

You can also find end of season sales for ski equipment to get you kitted up for next year at some bargain rates.

Top Deals in May

Start thinking about summer holidays in May. If you can be flexible with dates and book early you should get the best price available.

If you’re kitchen needs some new appliances, look out for deals on things like coffee machines, blenders and slow cookers in May too.

Following the release of new models, you might find some great mobile phone deals in June. You can also get some summertime drinks offers on cider and spirits in many supermarkets.

What to Buy in July

New laptop releases cause reductions in end of line stock, so buy laptops around this time.

Towards the end of June you’ll see car dealerships trying to clear their forecourts ready for the arrivals of new models.

Discounts and Deals in August

School stationery and office supplies are often seen on sale during August to tempt the ‘back to school’ buyers.

You’ll also see some discounts in fitness equipment and clothing as the season for beach bodies comes to a close.

As summer starts to cool off, discounts can be found on garden furniture.

Further back to school promotions can provide savings on computers and printers.

It’s the time for new bicycle model releases so you can find some good deals on discontinued bikes.

Outdoor goods like gardening tools, camping gear and lawnmowers are usually reduced in October too.

The time of year for Black Friday, you’ll find deals popping up all over the internet and stores alike. The biggest savings are probably in technology, but you’re sure to find deals on something that’s on someone’s Christmas wish list!

November sees the housing market go quite flat, which can benefit those after a fast sale and lower asking prices.

Festive bargains will be all around so look out for the genuine deals. Bundles of power tools packaged for Christmas presents might offer great value for money. Car dealerships are generally quiet so you may be able to haggle the price down more than usual, as dealers will want to keep their sales flowing through.

That’s a whole year of savings! Don’t forget to shop savvy and you’ll make your money go further. Have you got any tips on what to buy when that we’ve missed? Leave us a comment below to let us know.