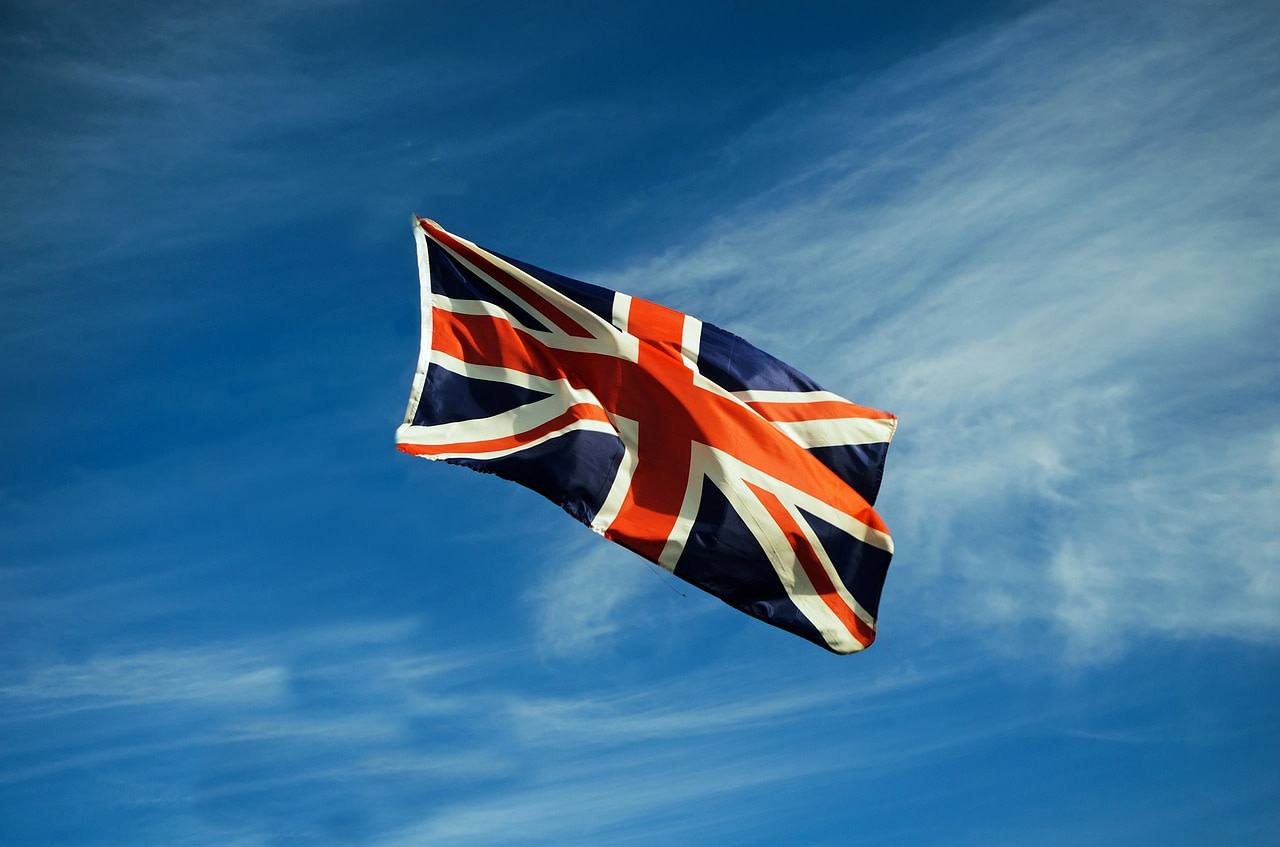 Ahead of England’s game with Italy on Sunday, we are showing our support for the boys in true ‘Smeg’ style!

While Smeg UK and the Italian head office stand shoulder to shoulder when it comes to producing the best in appliances and offering the best service levels to their customers, come Sunday, the entire UK team know exactly where loyalties lie!

The drama, the excitement, the passion.  The stage has finally been set at this year’s Euro 2012 tournament for two of the world’s greatest sporting teams to clash, without doubt the spectacle of the tournament so far.  Two of football’s greatest heavyweights kick off on Sunday 24th June in Kiev, when our heroic England team take on the mighty Italy. In this, the 23rd occasion the teams have met since 1933, England have victory firmly in their sights, aiming to level the scoreboard and re-write the history books once and for all. England have not won against Italy in an international football match since 1997!

To celebrate the occasion in style, Smeg is offering patriotic fans the chance to own their very own special fridge, styled in their teams flag, in conjunction with The Daily Express (on sale Saturday 23rd June).

The question is, which gladiator will win? No contest. England of course!!

We also have managed to get our hands on limited numbers of both the Italian and England flag models (as seen in image above) so buy now to avoid dissapointment!