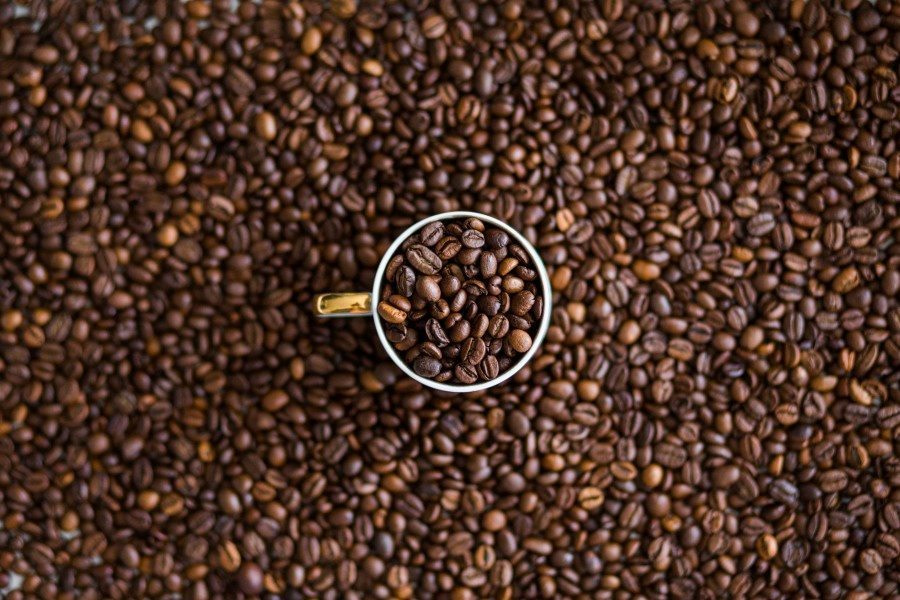 For millions of us, getting through the day without our coffee is just impossible. Whether you’re genuinely addicted to the caffeine kick that many coffee lovers crave, or you just love the beautiful flavours of your favourite handcrafted drink, this ubiquitous beverage is only growing in popularity (if that’s even possible!). The coffee industry is worth over $100billion worldwide. As a sought after commodity it comes second, only being beaten by crude oil. That puts it ahead of gas, gold, silver, sugar and corn!

Each year over 400 billion cups of coffee are consumed around the world, so it’s not surprise that it’s the second most traded item. In the US alone 350 million cups are consumed everyday with 54% of Americans over the age of 18 drinking coffee daily. Interestingly, the same percentage of coffee drinkers say that coffee makes them feel more like themselves. Although this is probably a statement that many of us can relate to (I know I do) it is actually a sign of caffeine addiction!

In America the aromatic, freshly brewed varieties are more popular compared to the UK where 77% favour instant coffee at home. In recent years however, coffee shops have popped up on just about every high street everywhere which means freshly made bean to cup beverages are more popular than ever. In January 2014 it was reported that the UK coffee shop market had a staggering £6.2billion turnover with an expected £8.7billion by 2018.

This incredible growth means that great coffee is accessible just about everywhere you go and has encouraged a nation of coffee enthusiasts with many of us opting for modern coffee making machines to create our favourite drinks at home. And of course, the possibilities are endless! All of the lattes, espressos, cappuccinos, frappuccinos, freddos, traditional coffees and the endless concoctions that are being invented everyday mean that there is a drink to suit all tastes. Summer is over so unfortunately that means no more of the tasty iced coffees that we love so much. But in honour of the return of the ever popular Pumpkin Spice Latte, check out this recipe over at The Kitchn so you can make your very own!

Because we LOVE coffee, we’ve been working on some exciting coffee related content to share with you. There is so much to learn and this infographic is only a part of what we’ve been up to. Enjoy and stay tuned for something even more exciting!