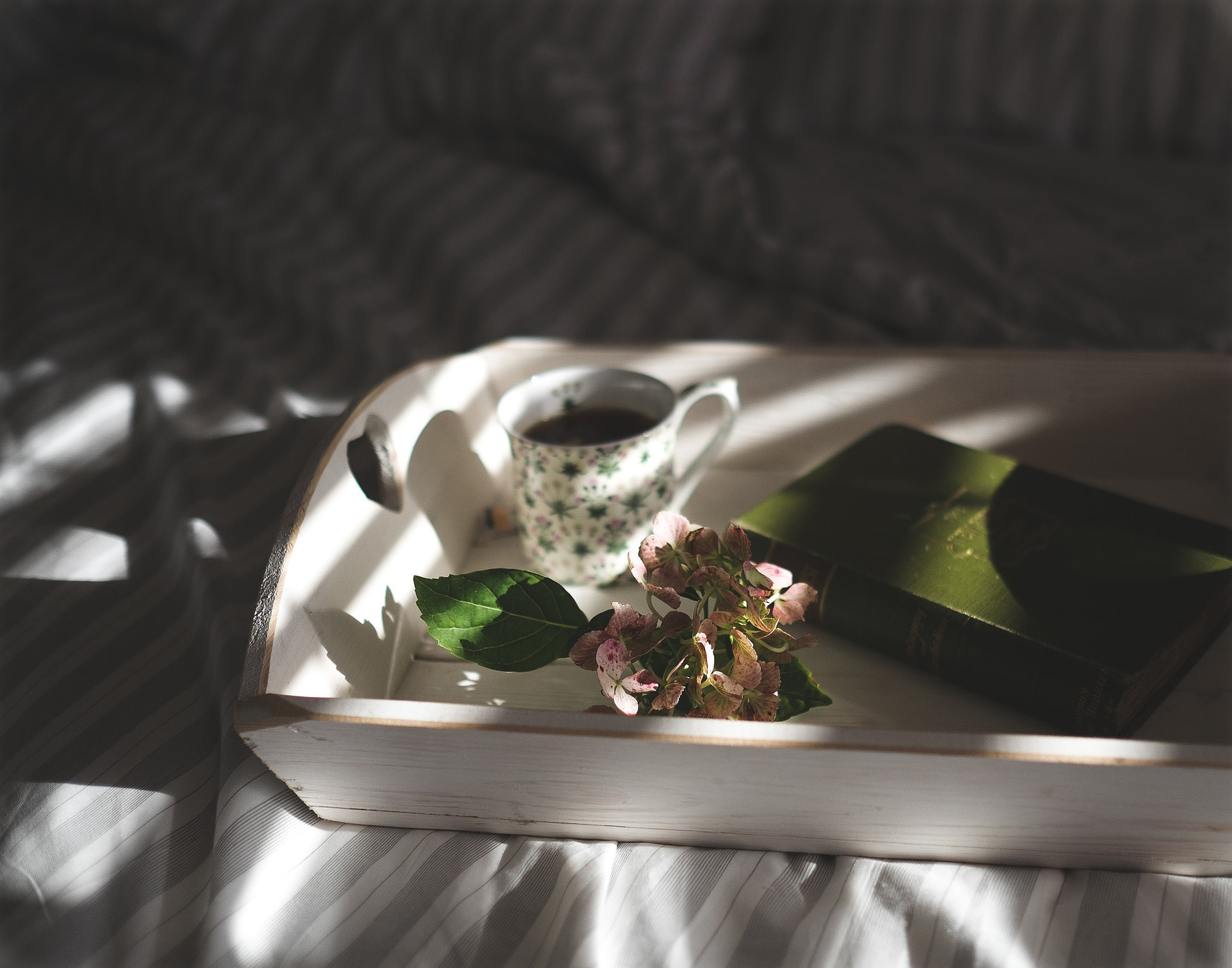 Tea is the nations favourite drink, past time, and dare I say ‘addiction’. There literally just isn’t any problem that can’t be solved over a cup of tea.

January is officially tea month – though really every month is tea month. Let’s take a look at the history of tea in Britain, some different types of tea and maybe a tea biscuit recipe or two.

Whilst tea is our nations most consumed drink, by 9am this morning over 61 million cups of tea have already been consumed according to the UK Tea & Infusions Association, it wasn’t originally produced here. In the 17th century a Portuguese princess (Catherine) that had a taste for the leaf didn’t necessarily bring the infamous leaf to England but she did make it the most fashionable beverage to be consumed during the time. For its time, tea was like yellow diamonds are now. Exotic, expensive and some people would actually kill for it (and did).

This fascinating infusion leaf was smuggled, stolen and dumped in harbours. There are many important events, places and pieces of history that can be linked with the amber liquid like the East India Company, Tea Clippers (like shown above), the London Tea Auction and the Boston Tea Party.

Since it’s beginnings in Britain over 400 years ago tea quickly because not only the fashionable drink for Brits, but one we can’t live without.

Take a step away from your PG Tips or Yorkshire Gold this morning and steep something a bit different. You’ll never know what you’ll end up liking. I’ll start with my own personal favourite, an Indian tea.

Chai tea is a decadent tea with all my favourite tastes of autumn. It’s no surprise that I love winter and autumn and all the smells and flavours that are traditional this time of year. This tea is a beautiful blend of vanilla, nutmeg and cardamom. I drink it iced during the summer with just a touch of milk and a bit of sugar and piping hot made the same way during the winter. It is a great alternative for those who don’t like the taste of coffee. It still has all those warm undertones of a fantastic latte without the bitterness of coffee.

Rooibos tea has been loved for hundreds of years in South Africa. Truthfully it isn’t a tea at all but actually a legume. When brewed it produces a red tea that is slightly sweet and nutty in flavour. When I drink it I happen to add a touch of honey to it. It’s perfect for when I’m feeling under the weather or want a tea that doesn’t have milk in it. Alternatively, you can drink this tea in the summer time over ice with a bit of lemon. But don’t take my word for it, put the kettle on and try it out for yourself.

Oolong tea is commonly called ‘blue tea’, a combination of the flavours of both black tea and green tea, and is grown in both China and Taiwan. Depending on where your Oolong tea comes from and how it is produced it can have completely different flavours. I like a quote I once read about Oolong tea – it is ‘yoga for the mind in the form of amber gold’ – completely true.  Oolong tea has the beautiful caramel colour you’ll find with black teas but with the floral aromas and flavour notes you find with green tea. If you’re tired of green tea and want to try something a bit different, but still caffeine free, give Oolong a try.

Whilst there are black teas, white teas and green teas there are still herbal teas, floral infusions and all sorts. Give yourself a téducation and sip something a bit different.

Are you a dunker, a dipper or just a tea sipper with a bit of biscuit on the side? To take advantage of Shortbread Day and Tea Month all at once why not serve up some of these Earl Grey Shortbread biscuits with a spot of cream tea?

There’s nothing better than a warm cup of Earl Grey with a bit of lemon on a frosty morning, except maybe a cup of coffee – but I digress. These Early Grey and Pistachio Shortbread biscuits from K & R Adventures are perfect for that first morning cup of tea. They have just the right amount of crisp, a flavourful nuttiness from the pistachios and that refreshing Earl Grey twist. If your New Year’s Resolution was to try something different everyday – this is a great place to start.