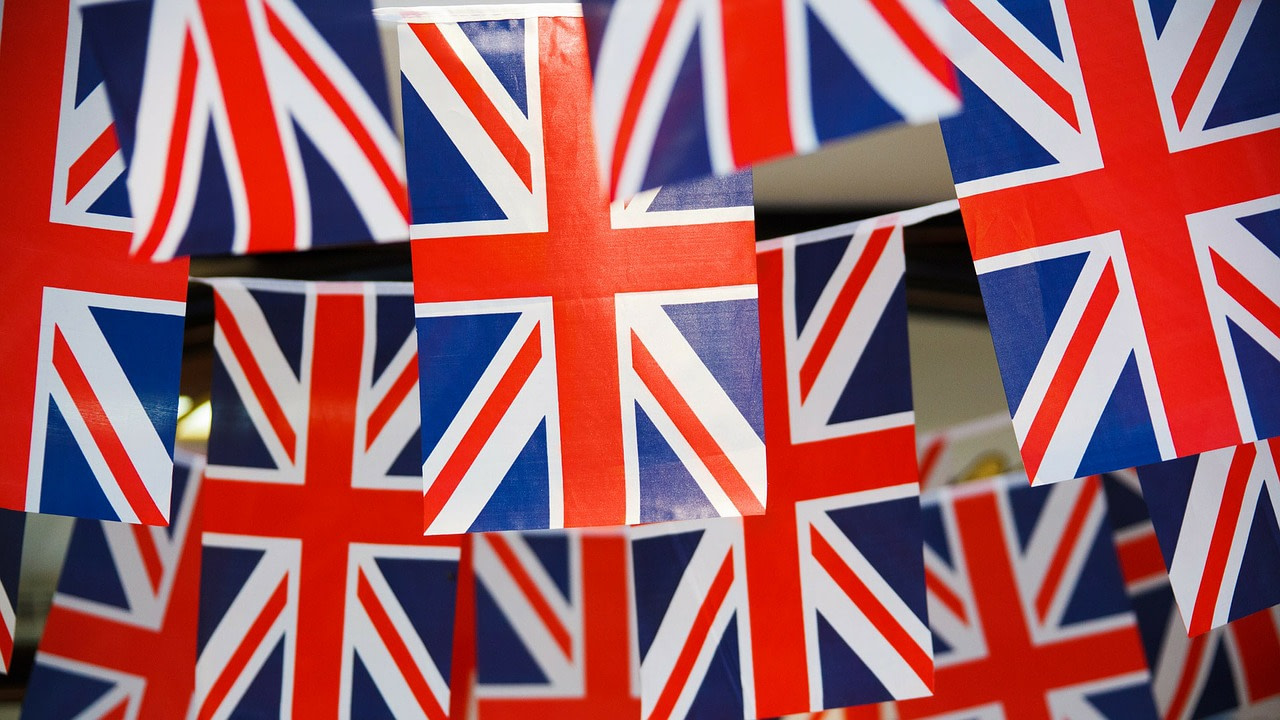 To mark 60 years of The Queen’s reign the Diamond Jubilee will take place in 2012. The celebrations will centre around an extended weekend in 2012 on 2nd, 3rd, 4th and 5th June.

The Queen was born Princess Elizabeth of York at 2.40am on 21 April 1926 at 17 Bruton Street, Mayfair, London. She was the first child of The Duke and Duchess of York, who were later crowned King George VI and Queen Elizabeth. At the time of her birth, Princess Elizabeth stood third in line of succession to the throne after Edward, Prince of Wales (later King Edward VIII), and her father, The Duke of York. But it was not expected that her father would become King, or that she would become Queen.

Princess Elizabeth’s quiet family life came to an end in 1936, when her grandfather, King George V, died. His eldest son came to the throne as King Edward VIII, but, before the end of the year, King Edward VIII had decided to give up the throne in order to marry the woman he loved, Mrs Wallis Simpson. Upon his abdication, Princess Elizabeth’s father acceded to the throne as King George VI, and in 1937 the two Princesses attended their parents’ coronation in Westminster Abbey.

Princess Elizabeth was now first in line to the throne, and a figure of even more intense public interest.

To celebrate 60yrs of Queen Elizabeth on the throne, Appliance City has teamed up with Smeg to give away a free Smeg FAB10 Union Jack Fridge!

All you have to do is sign up to our offer newsletter below and you will be entered into our prize draw to win this regal fridge!!