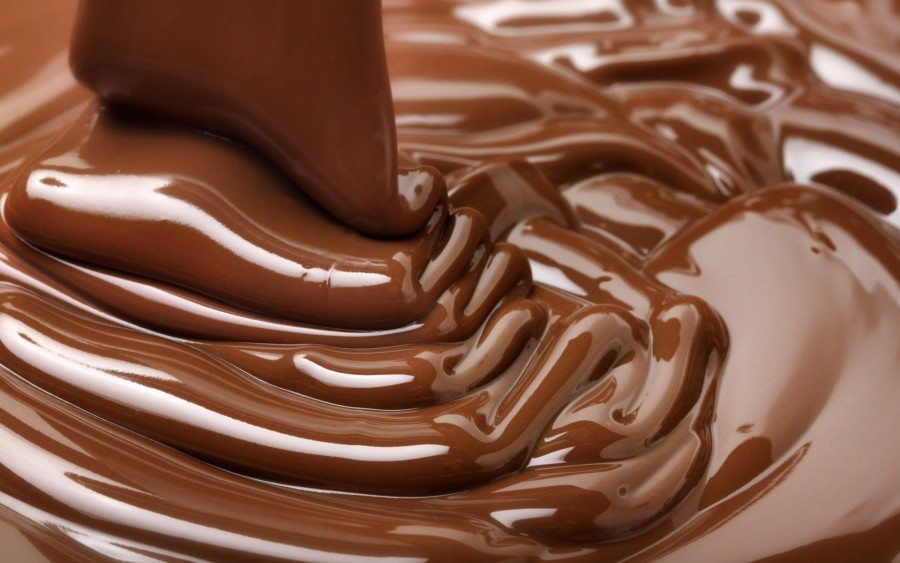 Hands up who loves chocolate desserts? Well the good news is that June the 26th is national chocolate pudding day and therefore the perfect opportunity to indulge in some decadent cocoa treats! We’ve put together a list of our favourite chocolate pudding and dessert recipes so that you can be spoilt for choice.

No list of top chocolate pudding recipes would be complete without the traditional, old fashioned version. It’s quick, simple and uses ingredients you probably have in your kitchen already! Via The Nest

With a base of avocados and bananas, this chocolate pudding is full of good fats and vitamins. It also contains far less fat and calories than other recipes available, so it’s perfect for those who want to indulge without the guilt! Via The Picky Eater

Chocolate pudding has many uses, one of which is in cupcakes! These delicious churro inspired cupcakes have a rich velvety centre of spiced chocolate pudding. Via Love & Olive Oil

This moist, pudding like cake has only six ingredients but creates one of the most satisfying chocolate treats there is. Via Martha Stewart

Perfect for summer, this pie has a cool smooth pudding and cream filling on a crunchy golden base. This is a great dish to take to dinner parties and BBQ’s! Via Cooking on the Side

With a gooey centre and crispy top layer, this dessert is rich, dark and decadent. Serve it up with ice cream and even a splash of Irish cream for an extra treat! Via Merry Gourmet

If you’re a fan of fruit and chocolate combos, this dessert is a must! The flavours are reminiscent of black forest desserts and it only contains 6 ingredients! Via Food.com

Another healthier take on the classic made with yoghurt – making it the perfect version for those who don’t like the avocado based healthy recipes. Via Yes, I Want Cake

If chocolate flavoured pudding alone wasn’t amazing, you can even try peanut butter pudding! This great recipe combines both for a perfectly rich chilled dessert. Via Love & Olive Oil