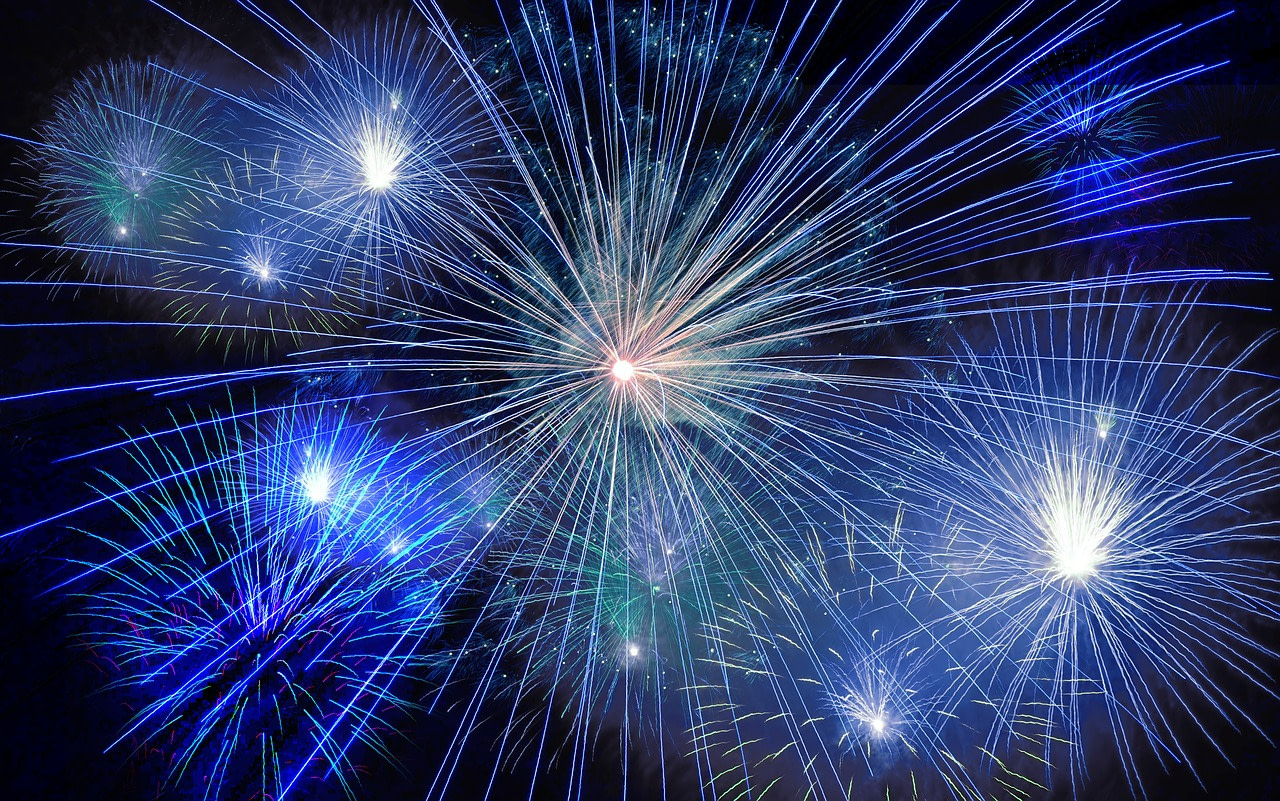 BEST designer cooker hoods quietly purify the air of your kitchen while providing lighting for the cooking area. BEST have always worked to create products which are the most innovative in the market. Ongoing research and development have enabled them to design hoods which are energy efficient, quiet, attractive and offer unique features. Many models can even be equipped with either an external or remote motor and feature such technologies as:

Here’s some of the bestsellers to tempt you………

Kite Designer Hood: Finished in black or white it will create a real focal point in your kitchen

Lift Downdraft Extractor: Designed to be built into an island unit behind your hob it rises up from the worksurface at the touch of a button

Moon Island Hood: Designed to be suspended from the ceiling above the cooking surface, it’s sure to create a stunning focal point